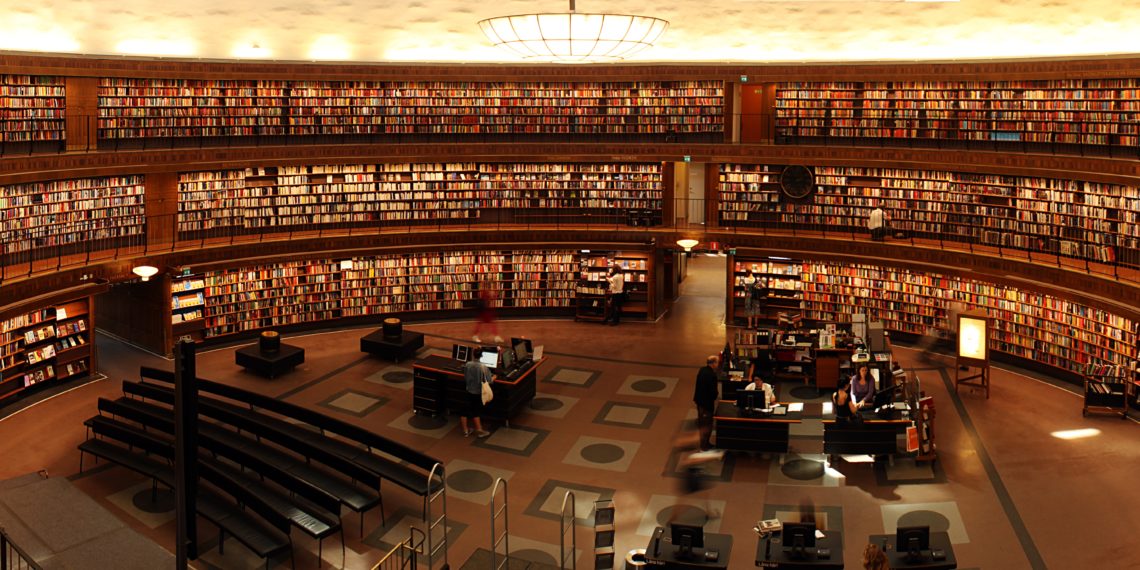 Mangalam Press is the publishing arm of Mangalam Research Center for Buddhist Languages. Launched in 2018, Mangalam Press aims to advance the disciplines of Buddhist and Religious Studies through publications that support the ongoing conversation of Buddhism and modernity. It focuses primarily on scholarly works, including translations, which explore the rich interconnections between philosophy, psychology, philology, and spiritual practice in the Buddhist tradition, particularly as it developed in India, Tibet, and the Himalayan region. By bringing advanced scholarship to bear on the Buddhist and Tibetan heritage, Mangalam Press seeks to further understanding of the Buddhist tradition and bring it into conversation with the most important issues of our time. 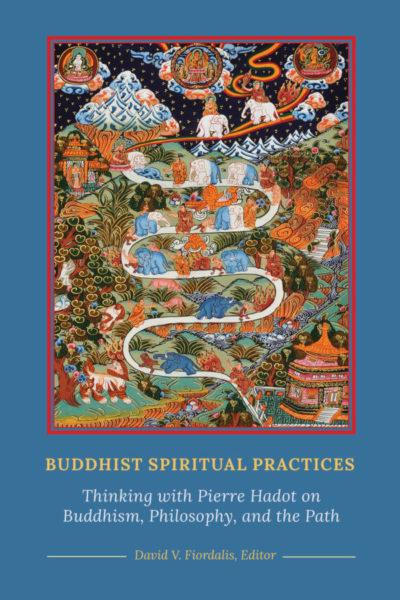 Working closely with leading academic scholars and the activities of Mangalam Research Center, Mangalam Press will be a valuable contributor to the study of Buddhism in the years to come. Its initial publication, Buddhist Spiritual Practices: Thinking with Pierre Hadot on Buddhism, Philosophy, and the Path, edited by David Fiordalis, grew out of a conference held at Mangalam Research Center in 2015 that applied Hadot’s work on philosophy as a way of life to Buddhism. Papers collected from that conference were organized by Professor Fiordalis to reflect and respond to each other as an integrated whole, making the volume a worthwhile contribution to the understanding of the role of spiritual practice in Buddhist philosophy. Further information about the book and Mangalam Press can be found at its website https://mangalampress.org/.