Jack Petranker holds a law degree from Yale and an M.A. in political theory from the University of California, Berkeley.  A former Dean of the Tibetan Nyingma Institute in Berkeley, he has also served as North American Vice President of the World Fellowship of Buddhists (1988-92).  His own academic work is in the fields of consciousness studies and organizational change.  He has been director of Mangalam Research Center since its founding in 2009. 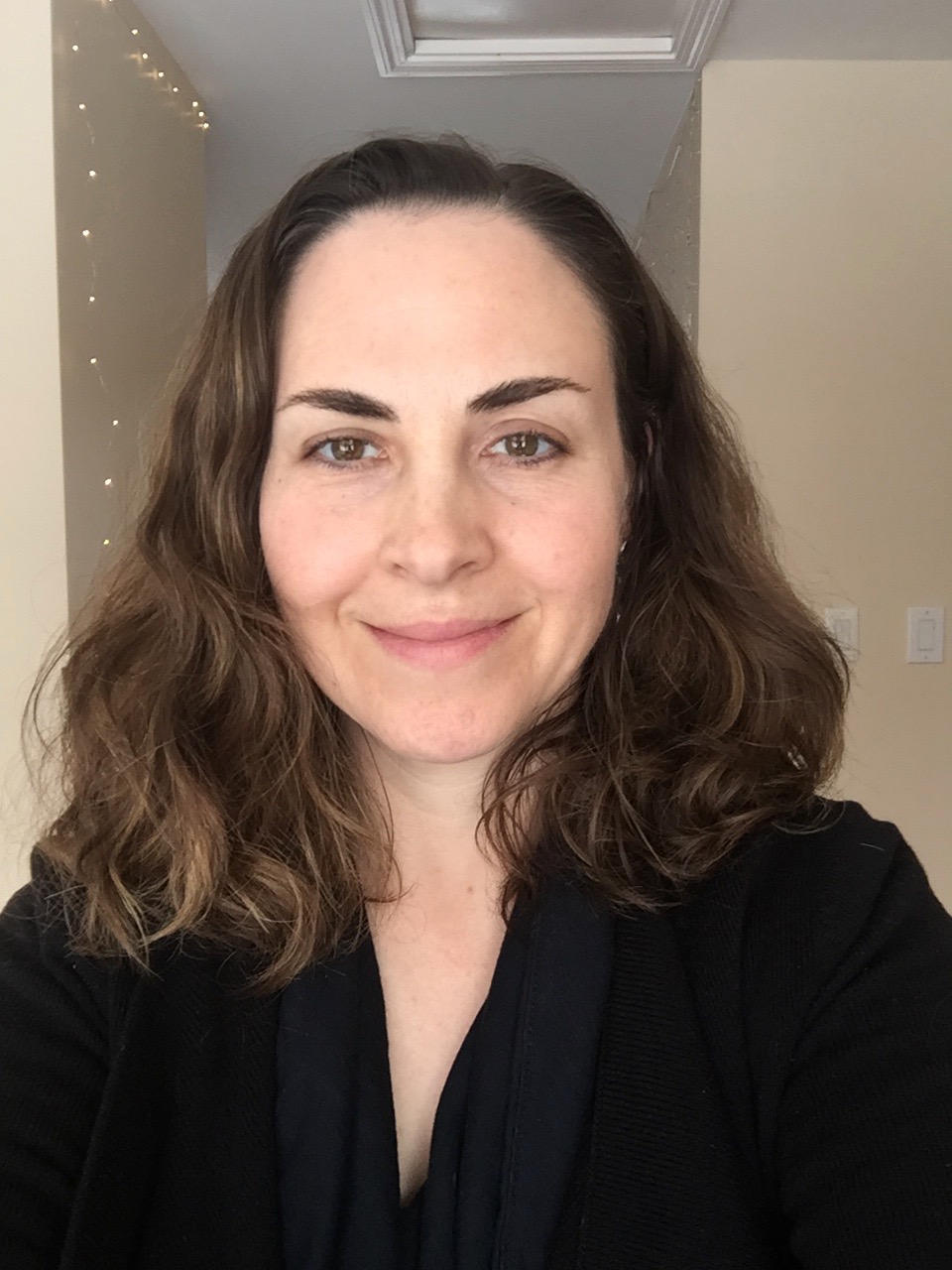 Karin received a PhD with distinction from The University of Chicago Divinity School in 2010, and since then has taught Buddhist Studies at several colleges and universities in the US and abroad, including Kathmandu University and Rangjung Yeshe Institute’s Centre for Buddhist Studies in Nepal, where she directed the masters program in Buddhist Studies until returning to the US in 2017. Karin’s scholarly work focuses on bringing Buddhist perspectives to bear on cross-cultural and interdisciplinary inquiry into fundamental metaphysical, epistemological, and ethical questions. Karin has practiced Buddhism in Tibetan and Theravāda traditions and took a year in 2019 to serve as retreat support fellow at the Insight Meditation Society in Barre, MA. Before attending graduate school she worked at the Buddhist Peace Fellowship in the Bay Area and has recently returned to these socially engaged roots, promoting Buddhist activism in regard to the accelerating climate and ecological crisis.

As Academic Director, Karin will develop and teach Buddhist Studies courses in Mangalam’s residential and public programs; host public talks, conversations and conferences with academic scholars of Buddhist studies and related fields; and contribute to Mangalam’s publications and language programs, offering occasional courses in Pali, Sanskrit and Tibetan. Her mission is to help make scholarly research and classical Buddhist traditions accessible to Dharma practitioners, and to draw on these resources to support and inspire socially and ecologically engaged Buddhist thought and practice. 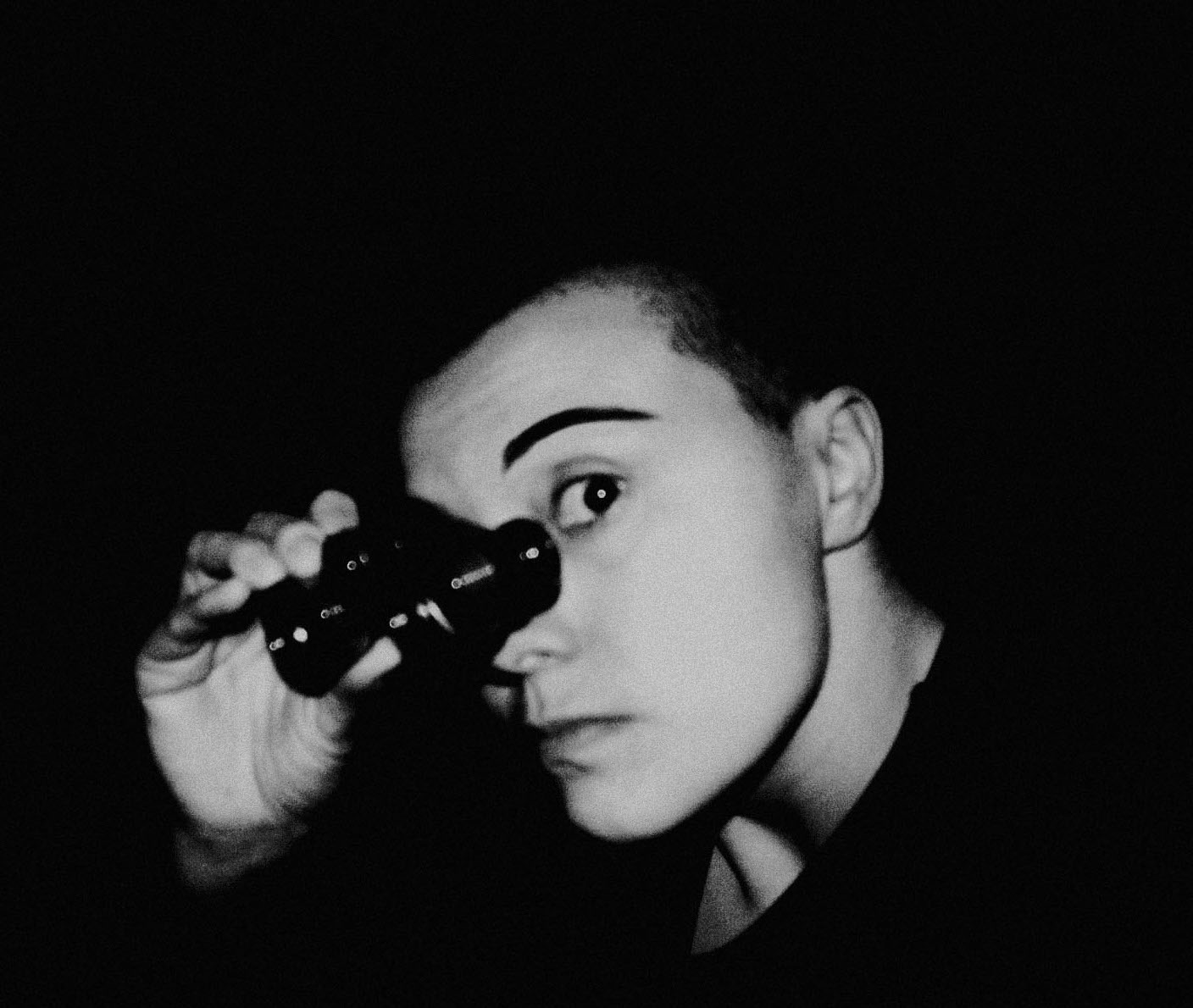 Ligeia Lugli holds a PhD in Study of Religions from the School of Oriental and African Studies (SOAS) of the University of London. Since completing her PhD in 2011, she has participated in a number of digital humanities and lexicographic projects. She has worked on an online reference resource for Indian Philosophy (Śastravid, University of Oxford), and on digital dictionaries of Buddhist Sanskrit (the Buddhist Translators Workbench, Mangalam Research Center) and Tibetan (Lexicography in Motion: a diachronic Verb Valency Lexicon, SOAS, University of London). She has published articles on various aspects of Indic Buddhism and Buddhist Sanskrit lexicography and lexicology. She has developed a segmenter and lemmatizer for Buddhist Sanskrit (10.5281/zenodo.3459219), and a corpus of Buddhist Sanskrit (10.5281/zenodo.3457821). Ligeia has worked for the Mangalam Research Center since 2012 and, thanks to funding from the British Academy and the British Arts and Humanities Research Council, she has also been working on lexicographical and lexicological projects at the University of London (SOAS and King’s College London).

She will be visiting professor in applied linguistics (lexicography) at Sao Paulo Unversity (UNESP) in 2021. 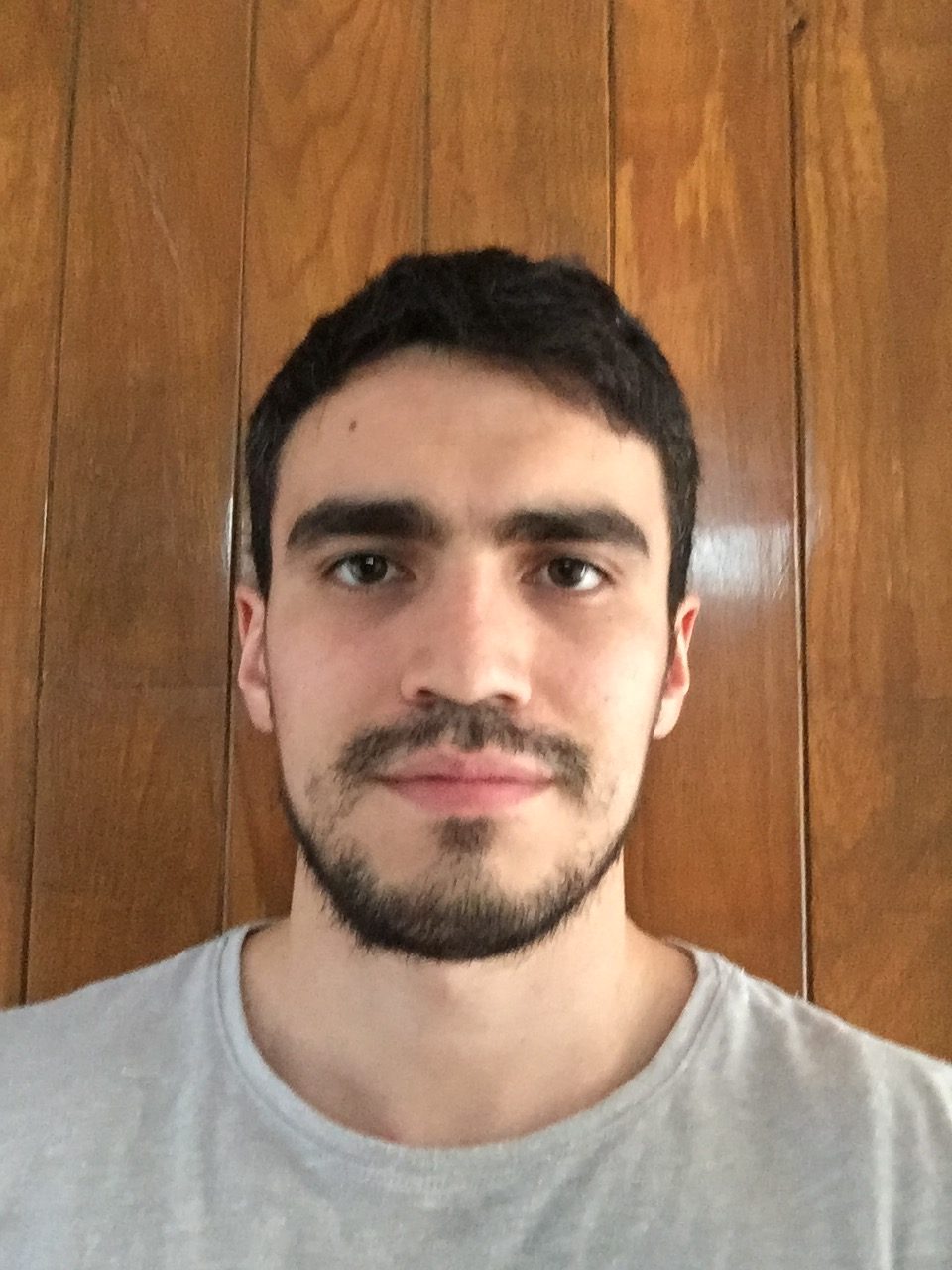 Luis holds an M.A. in South Asian Studies, with specialization in classical Sanskrit and medieval Hindi literature from El Colegio de México. He has been working on lexicographic programming for Mangalam Research Center with Ligeia Lugli and Bruno Galasek-Hul since 2017. Luis has annotated most of the lexical dataset that powers the prototype version of the Visual Dictionary and Thesaurus of Buddhist Sanskrit. 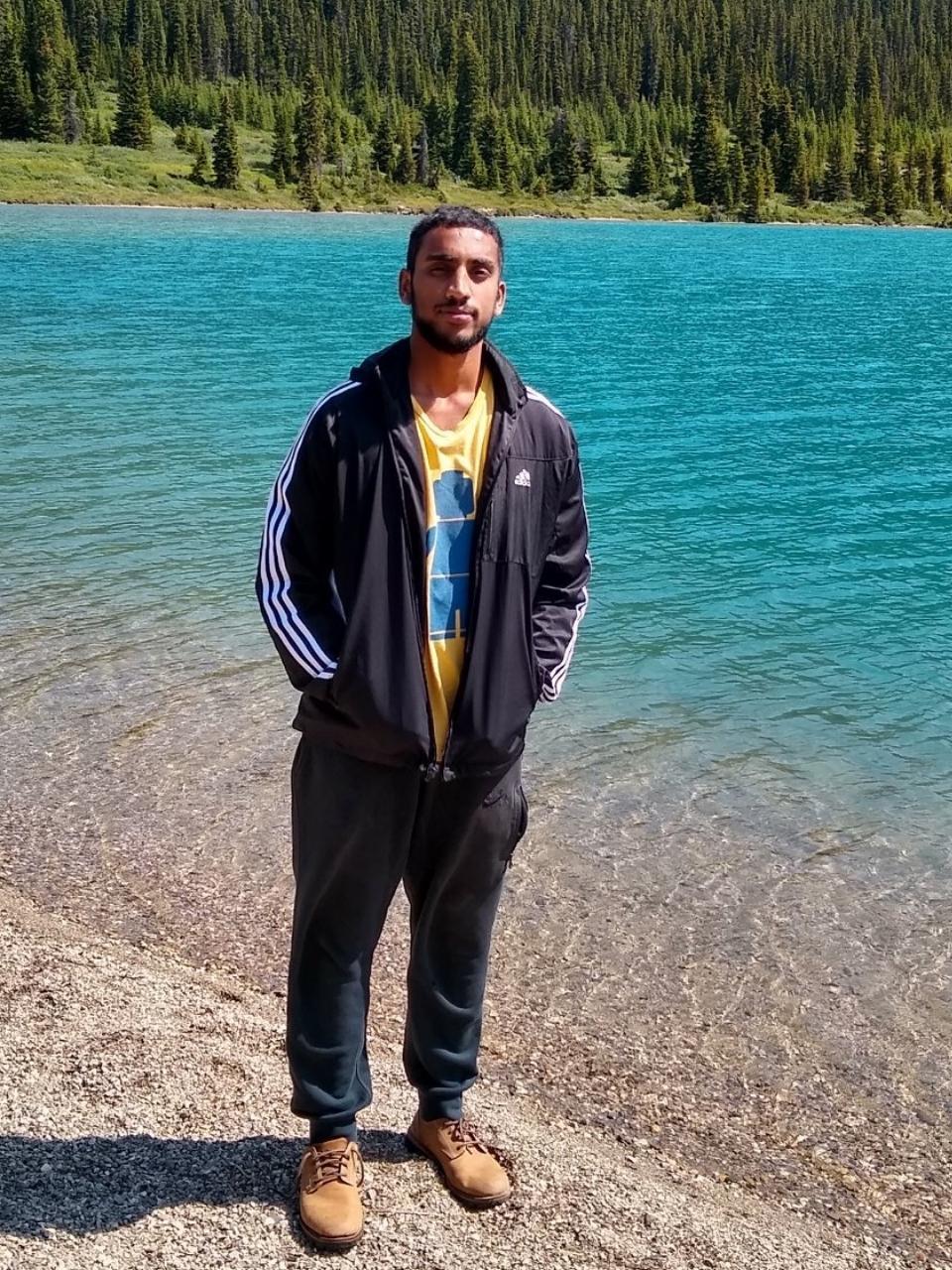 Tilak Balavijayan holds a BS in industrial and systems engineering from Georgia Tech and also has training in the area of computational finance. Originally trained in Industrial Engineering, he is interested in inquiring into the nature of things. He currently fosters his love of inquiry through immersion in Mangalam Center’s Mindful Living program, while using his programming experience to aide the BTW team in their efforts to develop a Sanskrit-English online dictionary. 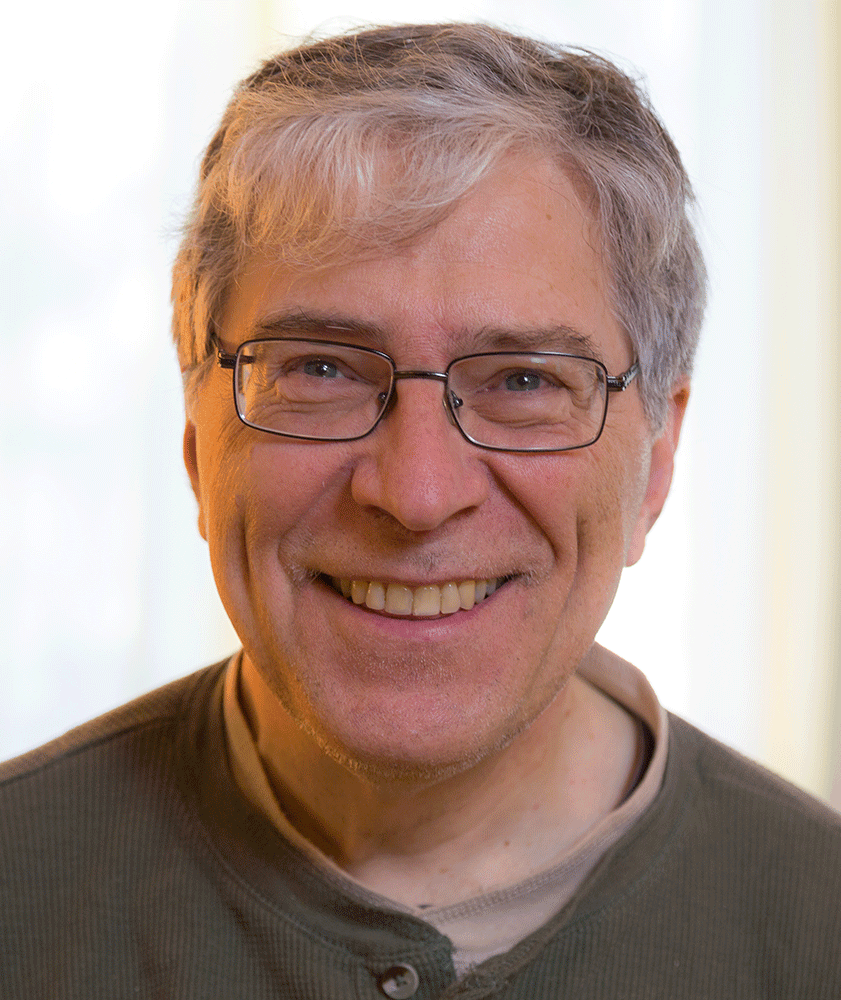 Hugh Joswick became involved with Tarthang Tulku’s Tibetan Nyingma Meditation Center in the early 1990s through video projects. He then began studying and practicing at the Nyingma Institute where he now teaches. He holds a Ph.D. from Yale University in American Studies, and a B.A. and M.A. from Oxford University, where he was a Rhodes Scholar. He has taught philosophy at the university level and is currently the Managing Editor of Mangalam Press, the publishing arm of Mangalam Research Center for Buddhist Languages, which focuses primarily on scholarly works in the fields of Buddhist and Religious Studies. Hugh is involved with the Mindful Living program as advisor and project participant.

Luis Gómez, Ph.D. (1943-2017), Yale, joined the faculty of the University of Michigan in 1973, where he founded one of the first Buddhist Studies program in the country and headed it until his retirement. Under his direction, the program became well-known for the linguistic training it demanded of its students. Later in life, he taught at the Colegio de México. Gomez was a scholar of both South and East Asian Buddhism, and also worked on Tibetan Buddhism; his many publications include The Land of Bliss: The Paradise of the Buddha of Measureless Light (1996), a translation of the Sukhāvatīvyūha Sūtras; and Studies in the Literature of the Great Vehicle: Three Mahāyāna Buddhist Texts (1989, with Jonathan Silk). He had a special interest in translation studies and was an active meditation teacher. Dr. Gómez also held a Ph.D. in Clinical Psychology (Michigan, 1998), and was a practicing clinician. He passed away in 2017.

Michael Hahn, Ph.D. and D. Litt. (1941-2014), University of Marburg, taught for 40 years at the Universities of Bonn and Marburg, and was a specialist in both Sanskrit poetry and Tibetan. He served as co-academic director of MRC until his death in 2014. 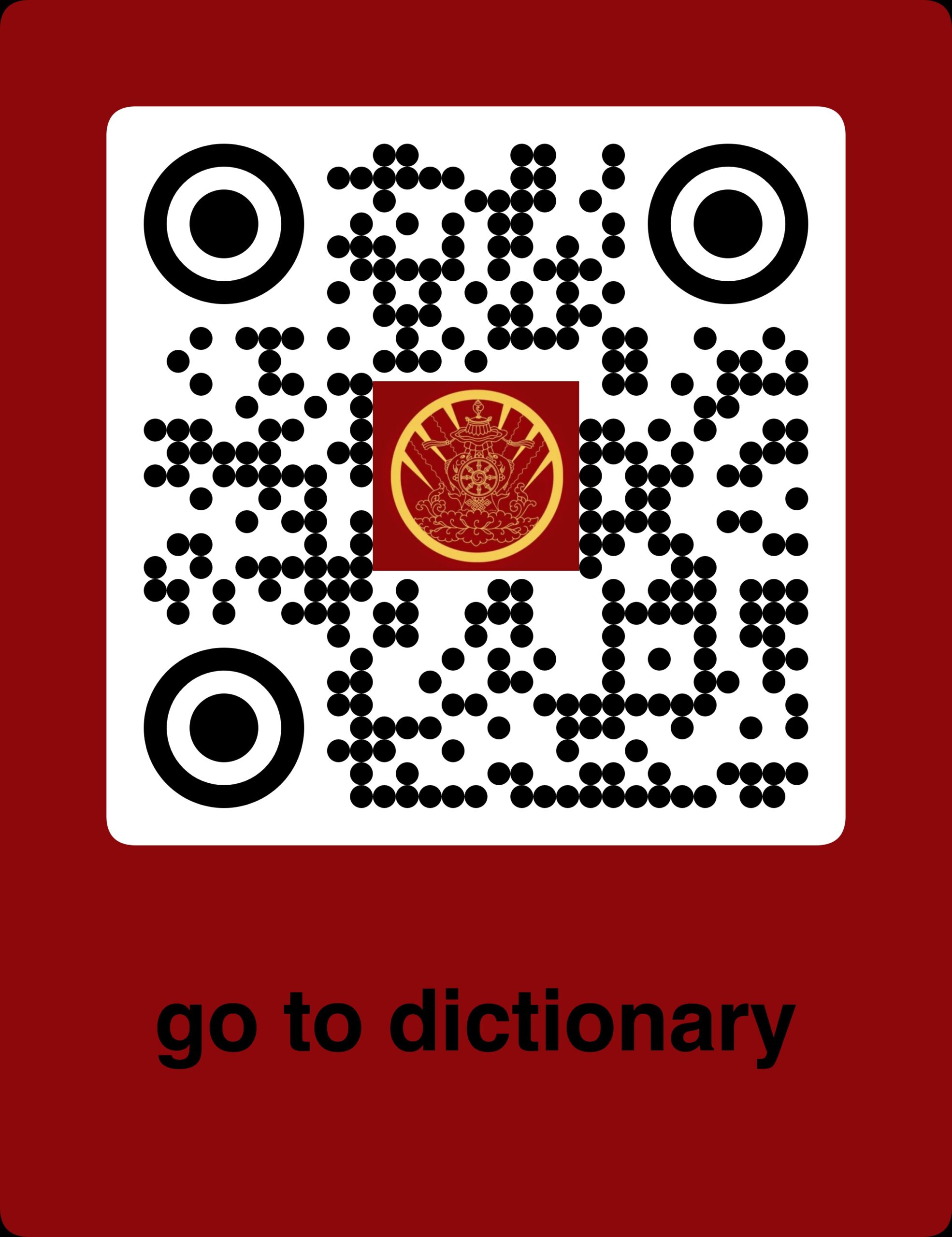