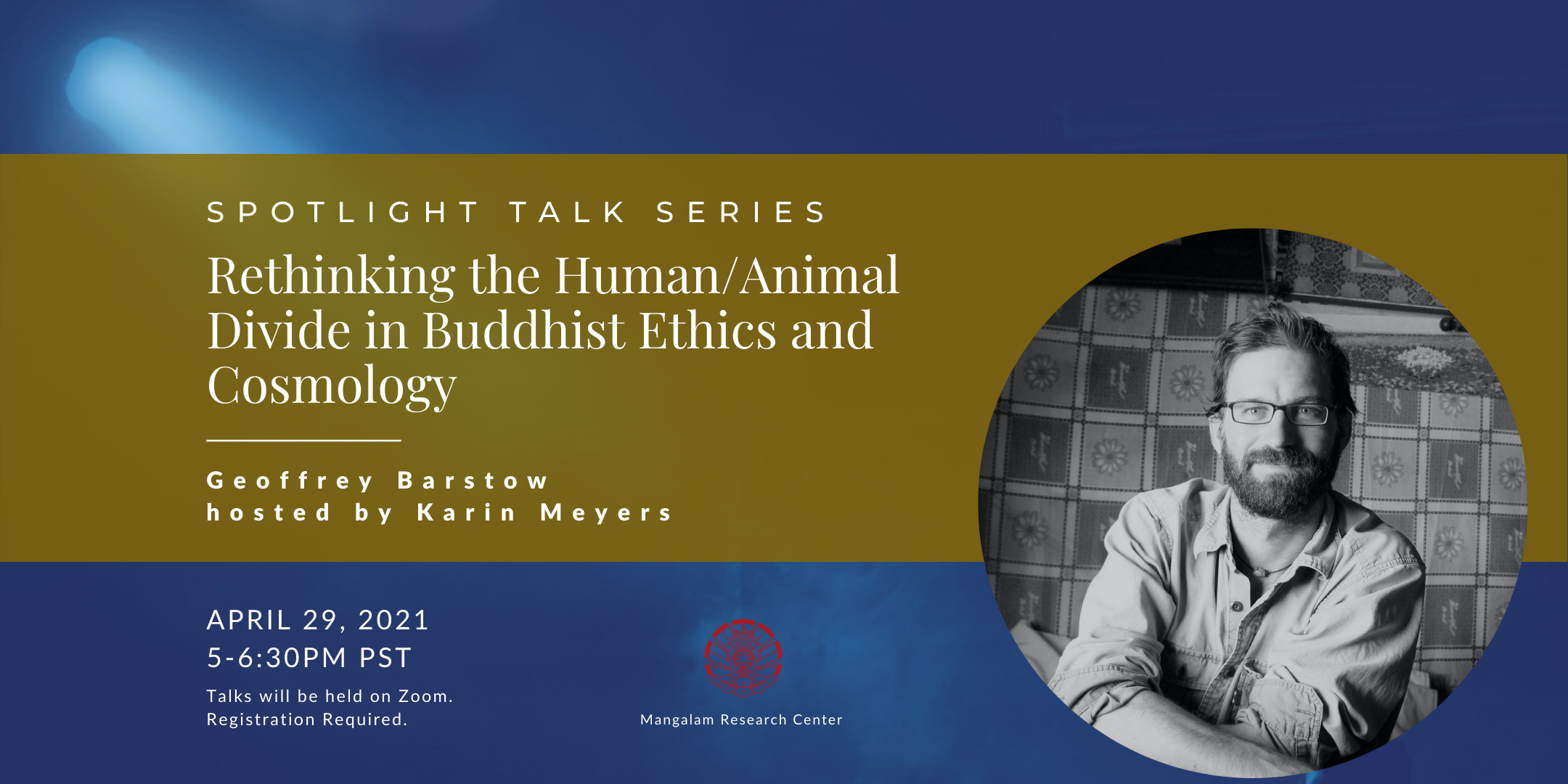 Rethinking the Human/Animal Divide in Buddhist Ethics and Cosmology

At the heart of many issues in animal ethics lies a question about what, exactly, is the difference between a human and a non-human animal. Buddhism has opinions on this question, generally suggesting that while there is no rigid, categorical division between human and non-human animals, humans nonetheless enjoy significantly higher status. Buddhists have usually explained this elevated status by claiming that we are more intelligent than animals, and therefore are able to use our human lives to advance religiously. Animals, with their inferior intelligence, are not able to do so and have, therefore, a much lower status than humans. This view of animal intelligence, however, is now being challenged by several decades of scientific research on animal cognition.  We’re now learning that many animal species are actually quite intelligent, with advanced reasoning abilities, emotional complexity, and, tantalizingly, even hints of religious or spiritual subjectivity. In this talk, I argue that this emerging evidence requires Buddhism to re-evaluate its position on the human / animal divide.  Rather than categorically insisting on human superiority over animals, we should approach animals with compassion based on a complex awareness of their cognitive and emotional lives.

Bio: Geoffrey Barstow (he/his) is an Assistant Professor of Religious Studies at Oregon State University. His research focuses on vegetarianism and animal ethics in Tibet. He is the author of Food of Sinful Demons: Meat, Vegetarianism and the Limits of Buddhism in Tibet (2017) and the editor of The Faults of Meat: Tibetan Buddhist Writings on Vegetarianism (2019).