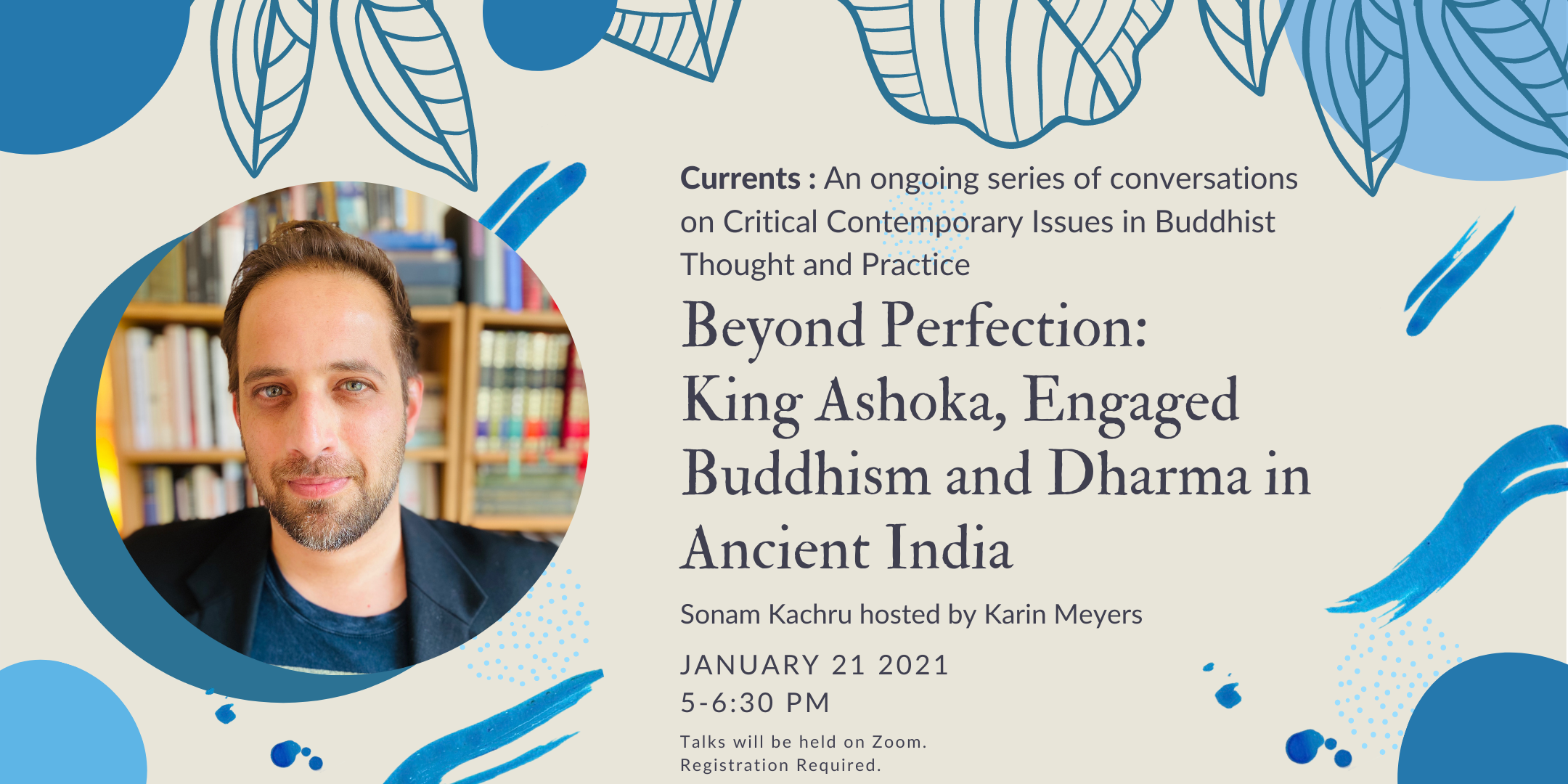 A conversation about King Ashoka’s experiments in Buddhist moral political leadership and the pro-social implications of Buddhist practice.

In the introduction to his book, The Buddha and his Dharma, the Indian scholar, politician and social reformer, B. R. Ambedkar entertained Buddhism’s future in modern India with the help of a question: “What was the object of the Buddha in creating the Bhikkhu? Was the object to create a perfect man? Or was his object to create a social servant devoting his life to service of the people and being their friend, guide and philosopher?”

In this conversation we shall explore this question by examining the remarkable legacy of the ancient Buddhist king, Ashoka Maurya, whose experiments in moral leadership, as represented in the archeological record and Buddhist narratives, reveal the pro-social implications of Buddhist ethical and contemplative practices, and remain a powerful lens to think through the contested place of Buddhism in a political world.

In this series of conversations hosted by Mangalam Academic Director, Karin Meyers, scholars of Buddhist studies will offer critical perspectives on current social, political, economic and ecological crises in light of Buddhist history, thought and practice. In Asia, Buddhist study and practice were traditionally integrated together in monastery life. Today, in the west, serious study and practice are typically pursued in different social locations, the university, and Dharma centers. By bringing academic scholars and Dharma practitioners together in conversation, this series aims to bridge that gap. By focusing on contemporary issues and crises, the intention is to explore the relevance of Buddhist teachings for our times, as well as to support and inspire socially transformative Buddhist practice. Each session will begin and end with a short community practice and include ample time for Q&A and discussion.

Mangalam Research Center supports critical inquiry into topics relevant to Buddhist thought and practice. The views expressed in programs such as Currents do not necessarily reflect those of MRC or its parent organization. 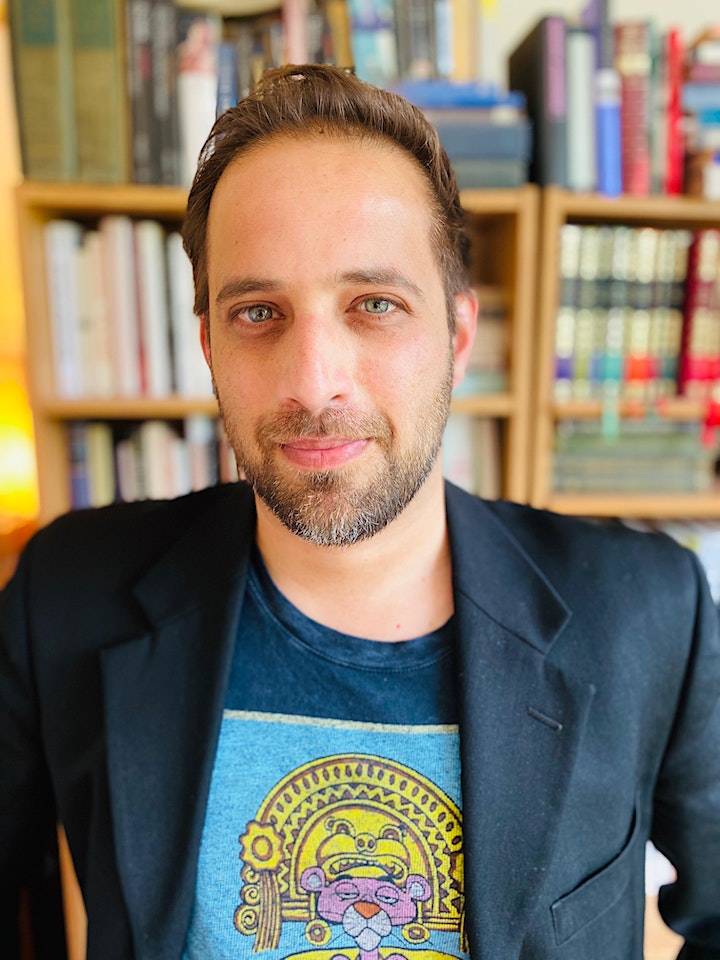